Mikhail Bakhtin on ‘Carnival’ and the ‘Chronotope’

Short quote taken from Robert Barry’s article in The Quietus, ‘Life All The Way Up To 11: Robert Barry on Skrillex & Maximalism’:

‘Half a century ago, the Russian literary critic Mikhail Bakhtin recognised in the medieval institution of carnival the creation of “a second world and a second life outside officialdom” in which hierarchies are overturned and everything, for a brief moment, is permissible. Central to Bakhtin’s analysis is the formulation of a certain kind of bodily and material excess, grotesque overindulgence, and “brimming-over abundance”.’

Something to mull over for a bit, something about TAZs, separate domains, performances and open spaces of possibility. Defining a place to be outside of the normal. New rules to be learned, allowances to be made. Dangerous. Permissive.

And while I was tracking down an image for Bakhtin to run with the text above I stumbled across this:

Refers to coordinates of time and space invoked in a given story or narrative.
Considers the setting of a literary work as a spatio-temporal whole.
The term is literally translated as – “time-space”.
A chronotope can be considered both as a cognitive concept and a narrative feature of language. 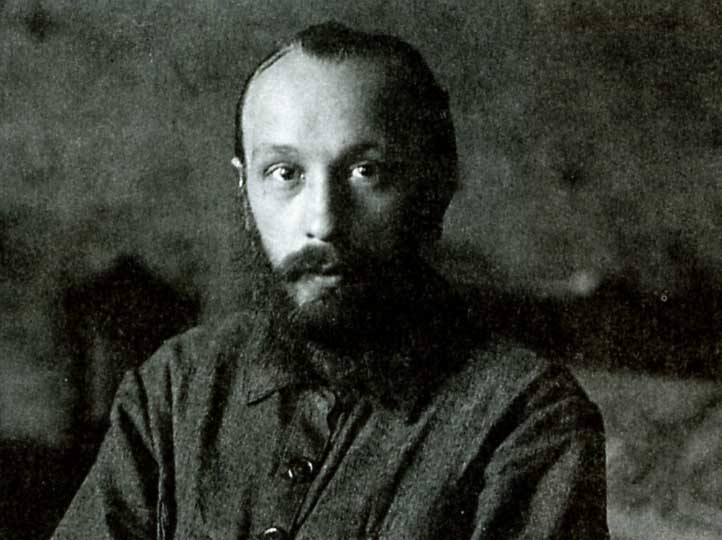