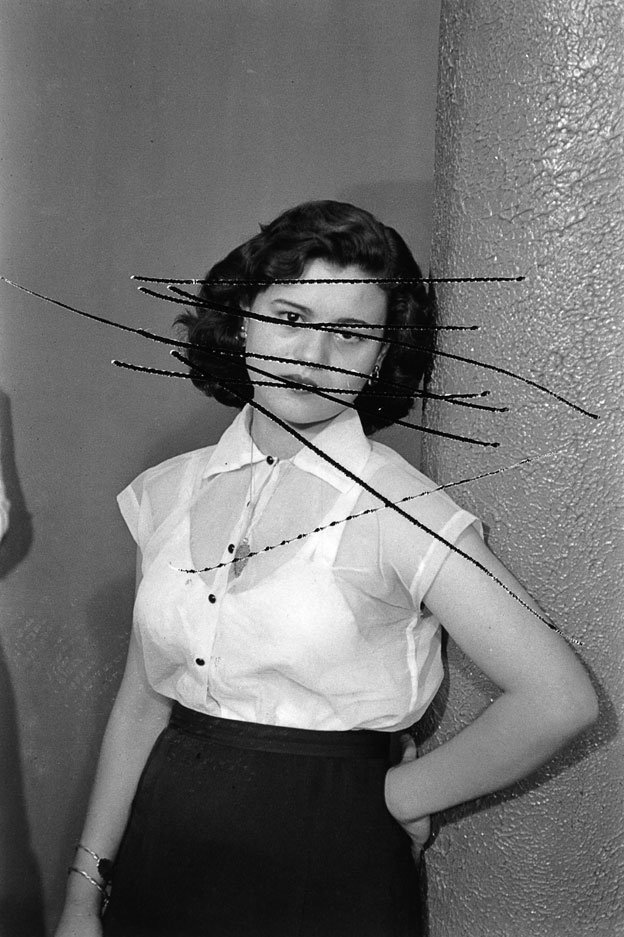 ‘Madani still has the scratched negatives that tell the tragic story of a Mrs Baqari and her jealous husband. When he found out about his wife’s pictures, he threatened to destroy the shop and came in to demand the roll of film. Madani refused to hand it over. “In the end we agreed to scratch the negatives of his wife with a pin, and I did it in front of him.” However, life proved too hard for Mrs Baqari – she committed suicide. “Years later, after she burned herself to death to escape her misery, he came back to me asking for enlargements of those photographs,” says Madani. Her husband cried when he saw the pictures for the first time.’